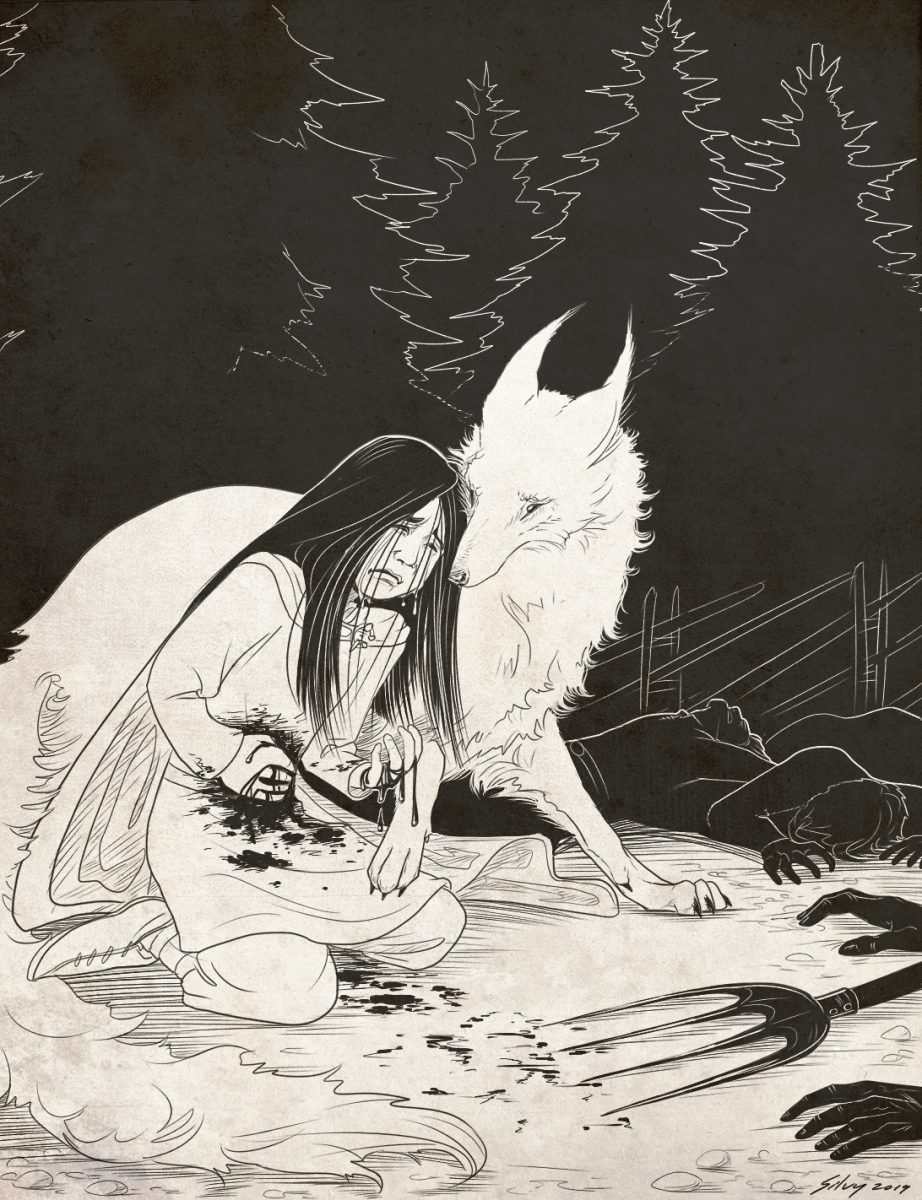 Even dread Warlocks were little, once…

Trapped on the wrong side of the mountains, thought a monstrous ghoul and ever threatened to meet the same horrible fate as his parents, Rion has been given many reasons to learn to hate.

When he first came into his power, he didn’t want to hurt anyone, but he’s given less and less of a choice.

Only Lylacra, the white ylvain, stands by his side. And people, he’s beginning to realize… people must be taken out before they have a chance to strike first.

I’m doing a mix of Inktober and Whumptober, picking prompts that tickle my muses at random. Today both fit, though the Whumptober one added the gore.

The governor running the administration of the Blue Lotus court of Machra-la is named When.