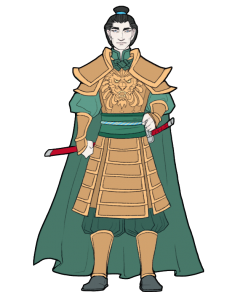 After the tumultuous events of prince Shayari‘s and king Tenotaka‘s unforeseen deaths, that thrust crown so suddenly into the young prince Rannon‘s hands, there were many that had more or less selfishly ambitious wishes for a different king upon the throne.

But wise and humble, the newly crowned young king turned to Tajkhan and asked for his support and counsel. Becoming his foremost ally and protector, the honourable Shantu took Rannon under his wings, not only a guardian, but a mentor and friend. END_OF_DOCUMENT_TOKEN_TO_BE_REPLACED 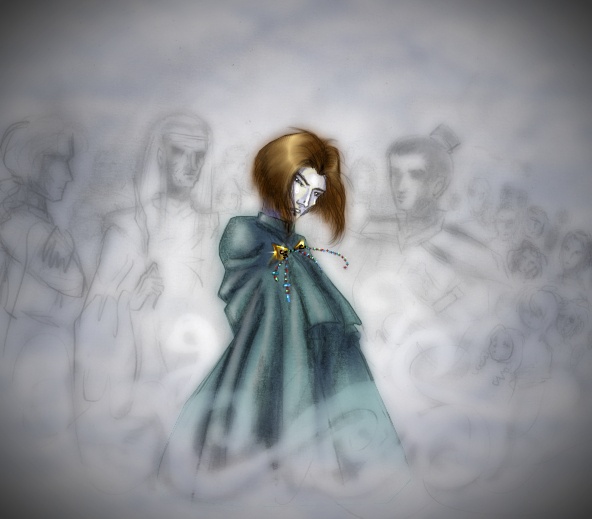 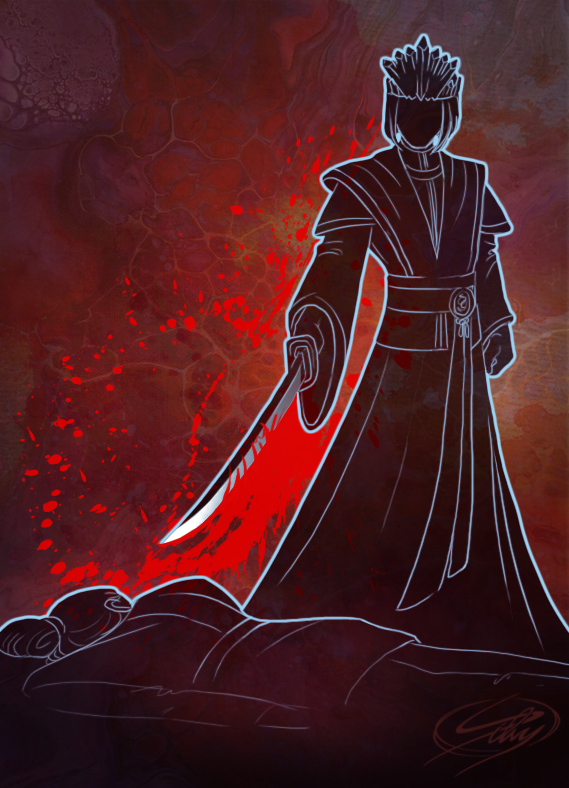